Before you know it!

From the moment you hold your baby (or babies like me) in your arms, your life will change forever.

Not only will you experience a love like you’ve never known before, you’ll also encounter a flourish of up and down hormones. These hormones will then present you with a sense of protectiveness, which will often bring you to a place of defeat.

At some stage through your parenting journey, 9 times out of 10 you will long for the person that you once were. The free spirit that was able to come and go without worrying if you packed everything in the baby bag, on your way out.

Thank God I Did Not Settle

Looking at who I am and where I am today, I thank God I didn’t settle.

You see in January 2012 I said yes to a marriage proposal but come October that same year, I made the gruelling decision to walk away from it all. Some said I was strong enough to say no when coming to the heart breaking realisation that the particular path I was travelling had no real meaning or purpose and then some said I was doing a runner when things got tough.

Look there is three sides to every story and I’m not about bagging the other party or situation out but I did what was right for me and my future ahead. I looked beyond, weighed up the pros and cons of the relationship and clearly saw my life wouldn’t be exactly how I had anticipated. I suppose when you are caught up in the moment of being proposed to (which is every girls dream), the thought of not being entirely happy creeped up on me.

Despite being talked about and judged on so many levels after walking out on my engagement, I chose to put my best foot forward and move on.I grieved my decision for 6 whole months, not because I made the wrong choice but because I made the right choice. I put all that negativity behind me and I continued to mosy on in life.

I’m a Mother and I have Anxiety 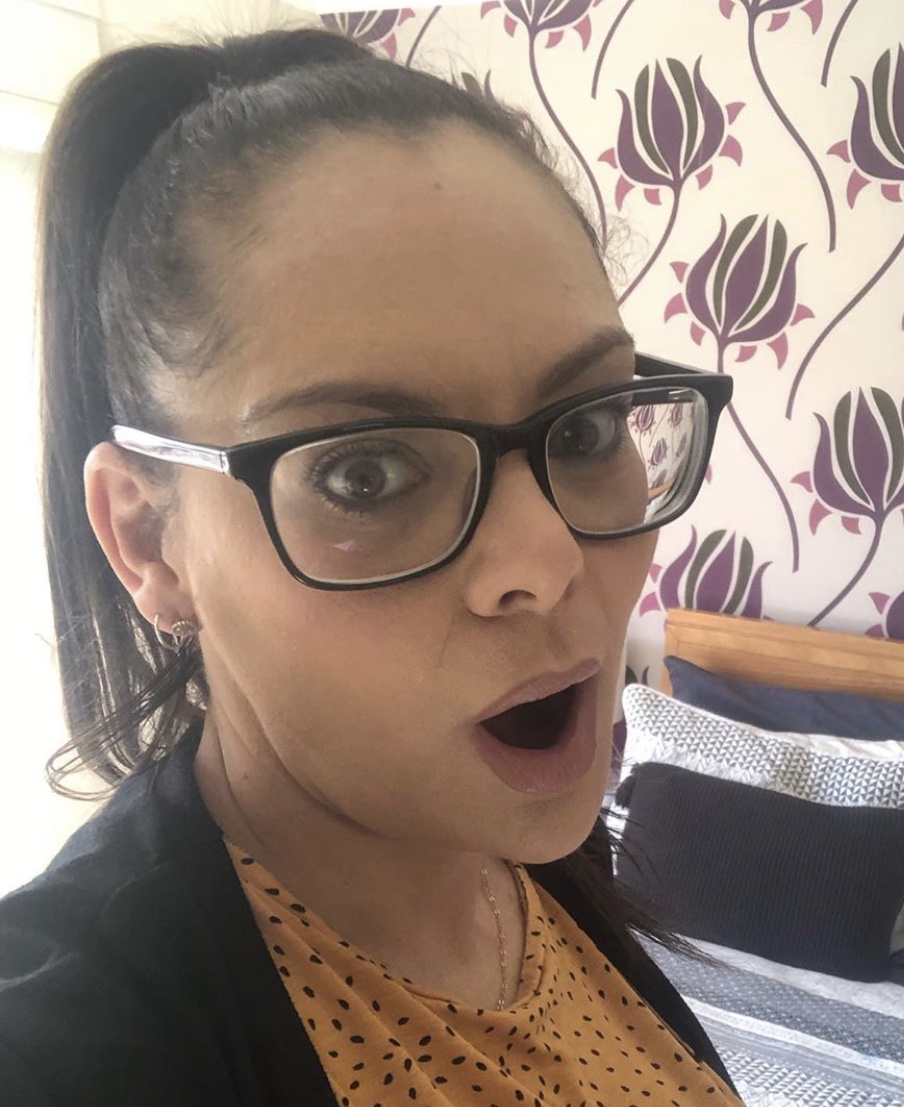 Yes I’m over protective when it comes to the twins and that’s purely because they were born prematurely. The night before leaving the hospital and the thought of not taking the girls home with me, caused an anxiety attack. This anxiety attack bought my blood pressure up, which in turn gave me another day extra in hospital with them!

You know what? I must have suffered from anxiety as a teen, or perhaps even as a child. Back then it wasn’t as ripe as it is right now, especially since becoming a mother. I think I shrugged it off whilst growing up but once I set upon my fertility journey, it became a prominent part of my life without even realising.

How do I feel you ask? Well it’s an overwhelming feeling of panic, constantly feeling irritable, always on edge, at times manic in my behaviour, way over protective and I’m forever worried with thoughts I can’t control.

My name is Josie and I’m a married 42 year old mum of twins. My husband’s name is Gary and my twin daughters are Zara and Sienna. I created this blog to freely write and articulate my thoughts on Life, being a wife and being a mum to twins and wow, what an overwhelming experience so far. I have no doubt this blog will be an interesting read for the everyday woman, the everyday wife and the everyday mother. I hope you all enjoy and resonate. Much love, Josie x